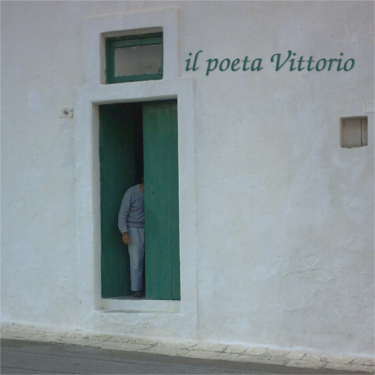 Poet and Fisherman Vittorio Rizzo was born in Castro on October 28, 1922, in a family of peasants and fishermen, from which he was educated to a life of work and sacrifices.
At a very early age, he began the ancient art of fishing in that Castro that had just emerged from the first great world conflict.
In the absence of schools Vittorio is trained on the sea bench, and intrigued by the beauty of reading and of Knowledge, he reads so much throughout his life, between one catch and another, between one ferry and another, having accompanied for many summers with his boat so many tourists along the caves of our beautiful coast.
He died, after two years of paresis and illness, in his little house in Piazza Vittoria, in front of the Cathedral, in his beloved Castro.