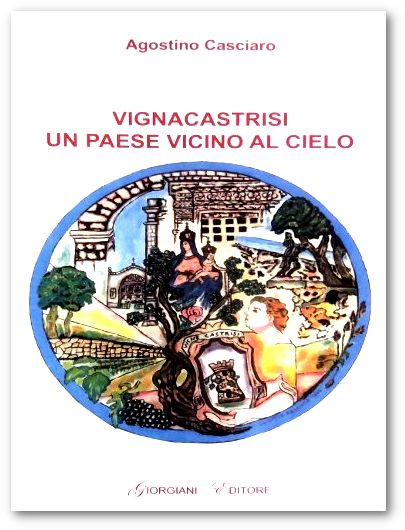 Over ten years of work, hundreds of photos taken, field surveys, drafts a thousand times revised and corrected, and lots and lots of passion.
A book on the origins and history of a place (Vignacastrisi) with anthropological, social and human implications, which becomes a litmus test of a community that grows and changes over time, while maintaining its identity.
An anomalous book, full of love for the places of the soul, witnessed by the hundreds of photos present, a tribute to the country, to the traditions, to the thousand faces of fellow citizens and friends, which cyclically become alive in Vignacastrisi, and which a little now they feel they are part of it.
This work of undoubted historical and humanistic value, was also achieved thanks to the administration of the municipality of Ortelle and the University of Salento (Dep. Cultural Heritage), the Art Workshop in Via San Francesco and the Consorzio Autori Del Mediterranean. 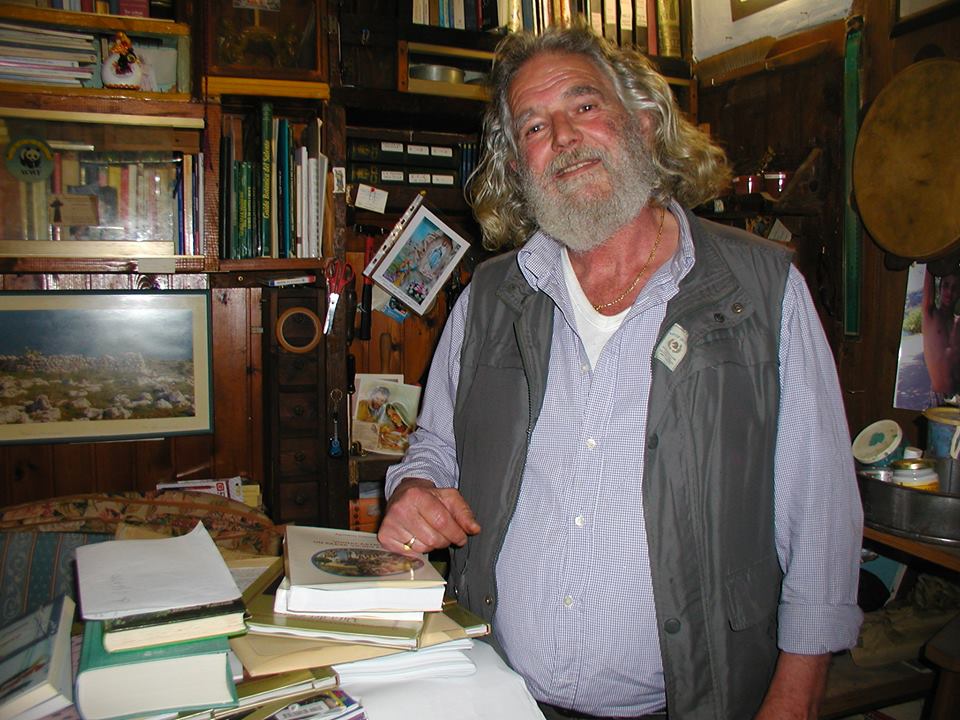