Città @perte in rete is a project co-financed by the Department of Youth and the National Civil Service, of the Presidency of the Council of Ministers in the context of the public announcement "Young people for the valorisation of the public domain".
The main purpose of the project is the valorisation of some local public goods of historical, architectural, cultural and tourist interest.
Through the realisation of short multilingual monographs and video documentaries we tell about the historical centres, the castles, the dolmen and the menhir, the crypts and the thousand-year-old caves, the noble palaces and the natural parks, the churches, the clocks and the bell towers, the archaeological sites, the defensive towers, the sea, the coast of the Salento peninsula and much more.

Original and unpublished soundtracks, made for the project's video documentaries, were collected in a compilation, now nearing completion, which can soon be purchased with a free donation from the project website www.opencitiersonline.com .

They can also be heard here. 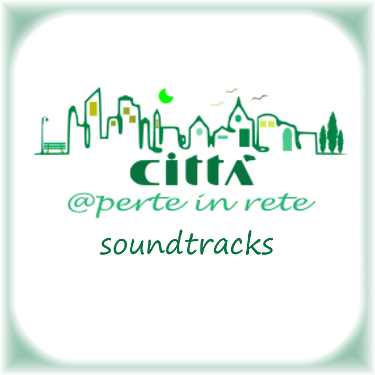